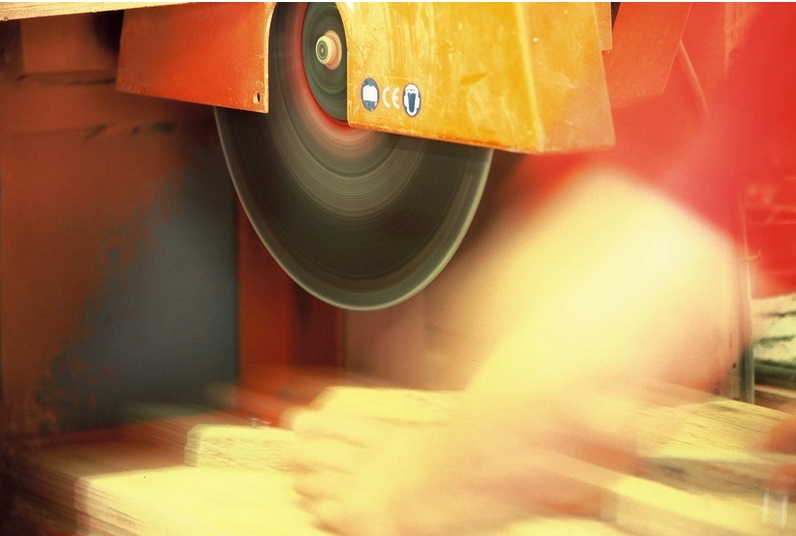 Brick Cutters offers a comprehensive masonry material cutting and drilling service. The workshop will cut or drill any and every type of brick material from any manufacturer around the world plus any other masonry product, concrete, stone, tile, marble or ceramic clay.

The only limitation is the size of the material we can get under the blade of our saws; approximately 900mm long x 600mm wide x 0-190mm deep.

Full prices are available on request with a written enquiry, listing quantity and specification for each special type.

After a  decade-long transformation the Midland Grand hotel, the Victorian palace attached to St Pancras station, was returned it to its original luxury in 2011.

Lee Marley Brickwork received the Specialist Brickwork Contractor of the Year in the 2014 Brick Awards for projects including Bromley Road and Bekynton Field.