The supplied bricks were cut and bonded to the steel door. 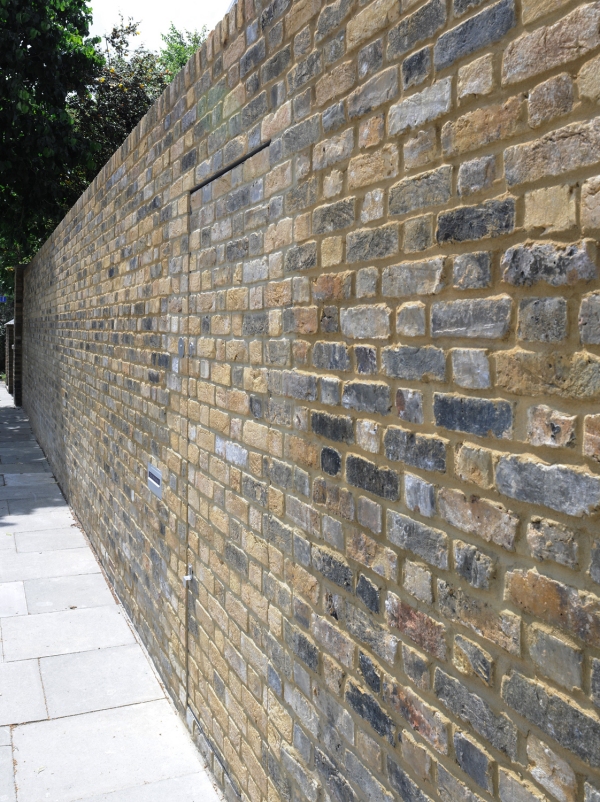 After a  decade-long transformation the Midland Grand hotel, the Victorian palace attached to St Pancras station, was returned it to its original luxury in 2011.

Lee Marley Brickwork received the Specialist Brickwork Contractor of the Year in the 2014 Brick Awards for projects including Bromley Road and Bekynton Field.