Special bricks are needed to lock onto the exoskeleton and to allow light through the brick skin. Of the 330,000 special blocks required, it was not cost effective on 10,000 blocks to extrude the perforations at the factory. Brick Cutters were retained to drill 25,000 holes in these 10,000 blocks, check, label, pack, wrap and deliver to site as work proceeds. 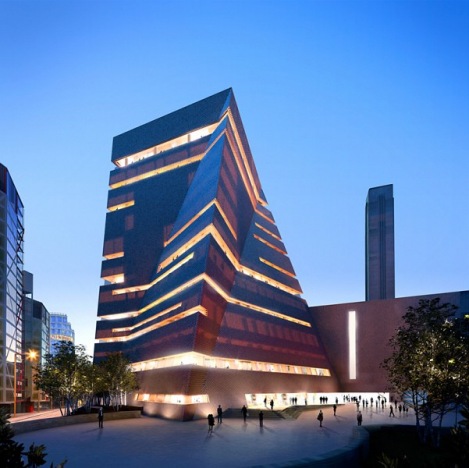 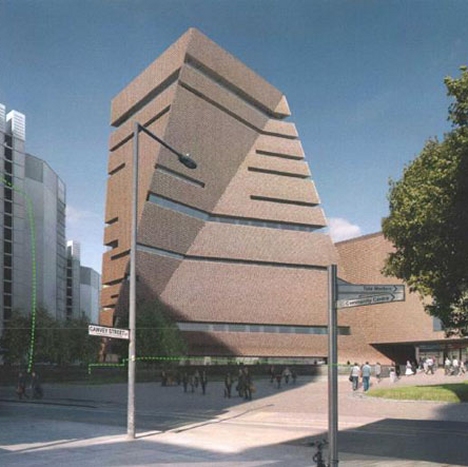 Bekynton Field is the largest new development at Eton College since it was founded.

The £19 million development includes 40 new classrooms for modern languages, economics and politics, as well as a lecture theatre and exhibition space.

It features conservation-grade brickwork as well as stonework features and more than 80 brick arches.

The Library is an impressive timber and brick clad facade around a precast concrete frame. Brick Cutters was asked to design and supply the massive 12m hidden steel lintels to the large glass entrance and windows.